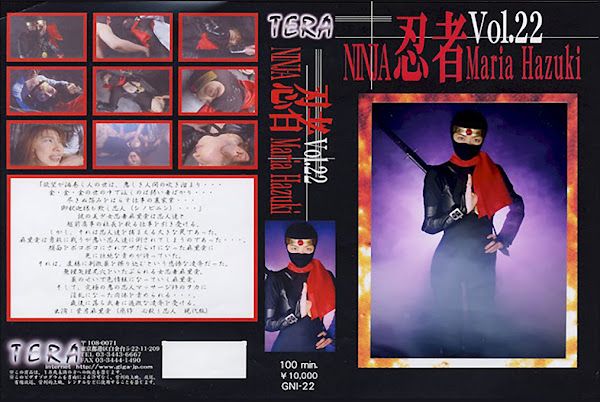 The human world with swirling desires is a drift of vicious human beings... Only weaker people cry in this money-driven world... Working behind the scenes to work off inexhaustible grudges， undertakers deceive even Buddha... Maria， a mysterious beauty ninja， takes a job to eliminate the president of Echizen Corp. with the help of fellow undertakers. But it turns out to be a big trap to capture the undertakers. Despite her brave fight， vicious undertakers knock her down... Maria is beaten up on the face black and blue and is to have fiercer attacks ahead of her. It is a cruel molestation that irritant drug is rubbed into her rectum. The female ninja Maria is harmed in and around the asshole by force. She turns prurient due to the drug. And Taka， who is the ultimately vicious undertaker as well as a massager， assaults her prurient body. What waits for her in the end is violent molestation by the losing undertakers.