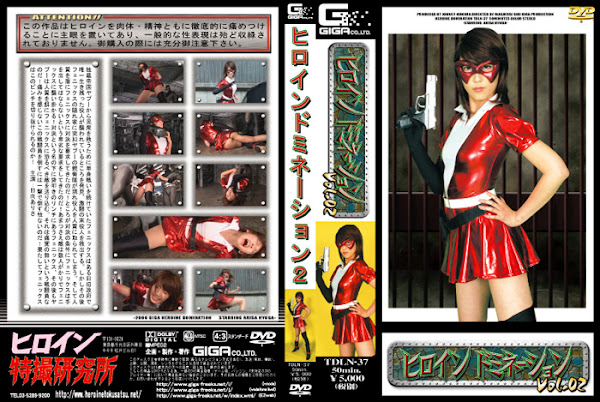 The heroine Phoenix has kept fighting against the dictatorial empire called the Yapoo solely in order to rescue the people from them. Such a day， she finds that a sole survived ex-government officer is being attacked by the Yapoo， and she rescues the officer after the fierce fight. However， the Yapoo’s groupies break into Phoenix’s hidden place， and they takes the officer away for a hostage. Sheltering behind the hostage， they make a demand on Phoenix for a showdown! But in addition to that they add a shabby demand on Phoenix that she cannot strike any blows against them! Also besides their shabby demand， the several foes attack her one at time! Under the name of the showdown， Phoenix is ganged up on and beaten up so badly! After that the Yapoo also uses the hostage as a lure， and they send a dreadful foe to Phoenix. Actually this combatant has no feeling of any pain! In order to beat this painless combatant， she has to knock him down with one deadly blow! Well， is it possible for her to take over this deadly pinch!