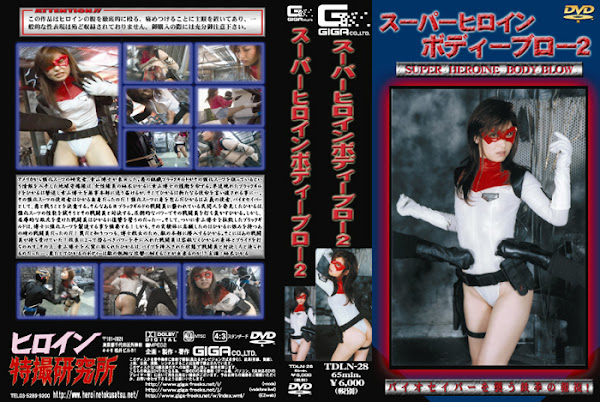 From the U.S.A.， a tempered suit researcher named Dr. Kouzan comes to Japan. But the Earth-Guard-Unit gets information that an evil organization is aiming the tempered suit. So they order a female member named Hikaru Yuzuki to guard Dr. Kouzan. Soon the Black-Guild appears， but Hikaru drives them away and she escorts Dr. Kouzan to her head office without any troubles; but again she is ordered new mission there... Actually a person who is supposed to wear the tempered suit is Hikaru herself! Now Hikaru puts the tempered suit on her body and decides her mind to fight against evils as the Bio-Savior. Such a day， Hikaru sees one civilian is attacked by a combatant of the Black-Guild， and she tries to test the ability of her tempered suit and has a showdown with the combatant. Hikaru beats the combatant with her overwhelming power. But the combatant， who has the disgraceful defeat， swears to revenge against her... And at last the Black-Guild succeeds in taking Dr. Kouzan away and they forces him to produce the tempered suit for them! Also a person， who volunteers for the experimenter， is the combatant craving the revenge for that shameful time! Even though Hikaru knows that it is a trap for her， she sneaks into the enemy’s head office. And over there the combatant is awaiting her! The combatant has the splendid power with more improved tempered suit， so he beats up Hikaru’s body and soul without mercy. And in addition to that due to Dr. Kouzan is being taken as hostage， Hikaru is forced to have a showdown with the combatant while she is being inserted a vibrator in her pink hole... Well， is it possible for Hikaru’s body to endure the enemy’s persistent attacks?