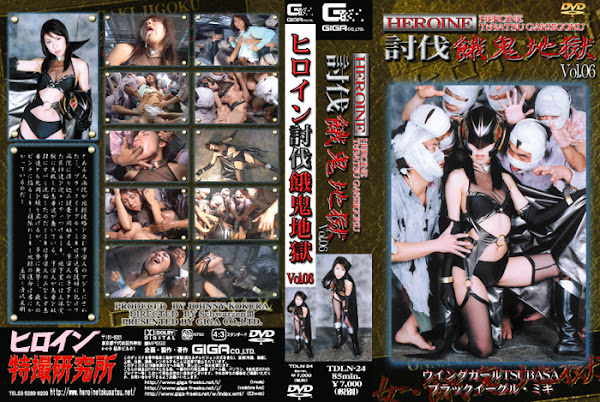 A certain huge hospital is turned into a secret base of aliens that are plotting to invade the earth... Immediately the Black-Eagle Miki disguises herself as a nurse， and she sneaks into the hospital and starts to investigate them. Miki beats up doctors who become subordinates of the aliens one after another. There are full of patients who are failed the body experiment by them， and they’re groaning in the underground. Actually the aliens are brainwashing the patients to be their servants! Miki keeps fighting for her life against not only aliens but also patients， but she is outnumbered by them... Miki is fallen into her biggest pinch! Keep it up， Miki! The destiny of the earth depends on you!!