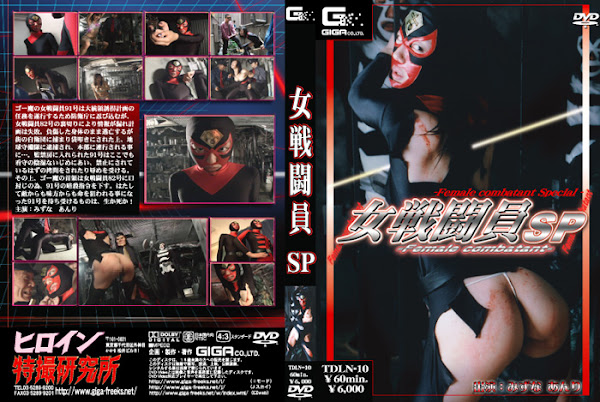 The Go-Evil’s woman combatant No.91 sneaks into the Defense Agency in order to accomplish a mission of the president kidnapping plan. But No.91 fails the mission because the information is leaked by betray of a woman combatant No.82. No.91 is running away with her wounded body， but she is captured by a town’s self defense party; and she is totally beaten up. In addition to that she is arrested by the Earth Guard Unit and is taken to their head office... No. 91 is thrown into the confinement cell， and here as well she is bullied so maliciously by the prison guards. Also though torture is prohibited in the prison， she is tortured and surrendered so shamefully. On top of that a head of the Go-Evil orders No.82 for an assassination mission of No.91 in order to seal the mouth. Well， dead or alive. Which is waiting for No.91 who is aimed the life from both her enemy and her side!