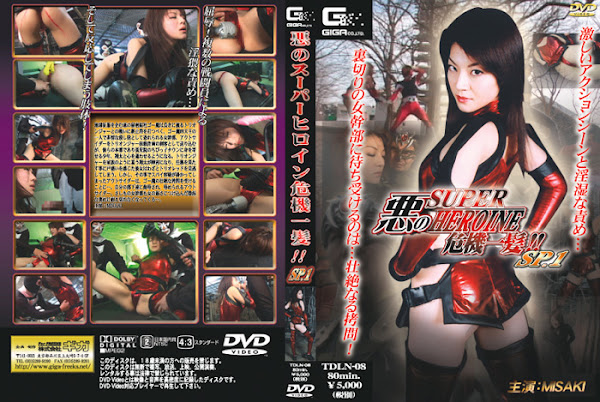 The Go-Evil is the evil secret society plotting to conquer the earth， and they set up an assassination plan called the Trionger Assassination Plan. So they send one of their best four woman cadres， who is feared as a merciless killer named Outsider， and they try to finish the fight against the Trionger. But she gets to know a little boy named Shouta who finds a shelter with the Triongers headquarter as an orphanage named A little Kids Town， and she evokes a sympathetic response from Shouta. She starts to feel some puzzlement to accomplish the mission because Shouta’s adorer feeling toward the Trionger just like his real family becomes her obstacle. So she is obliged to let the Trio-Red run away. However， by this deed， suspicion of a spy falls on Outsider， and she is going to have serious torture by the Go-Evil. Outsider is surrendered and humiliated by her subordinates. Outsider as the woman cadre， she cannot bear any longer against their malicious torture which is taking a mean advantage of Outsider’s weakness.