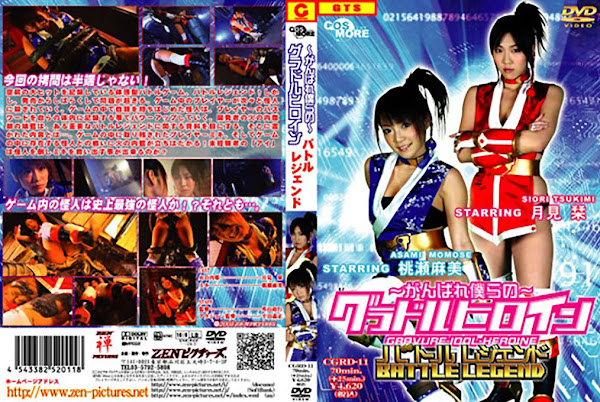 Battle Legend is the virtual game which has become a big hit! However， soon after it goes on sale， there comes some problems. Players begin to be killed by a monster one by one. The monster becomes conscious of itself and increases its power by recording the passwords of players within itself. Ai， the daughter of the developer Tetsuro Hinouchi， finds an important document about Battle Legend. What is written in it is.... Player Miki is left in the game. Ai Hinouchi puts her body between the monster in the game and Miki. Could Ai who is an inexperienced player defeat the monster and help Miki?