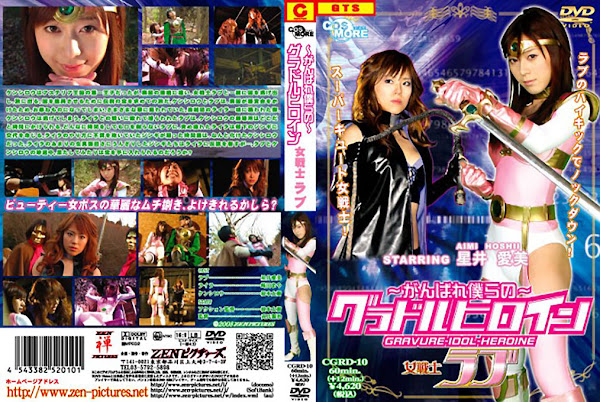 Kenshirou is Prince Royal of Kingdom Asteria. However， invasion from neighboring country forces Kenshirou and female soldier “Love” to leave their homeland and two travelers embark on a long journey， looking for the legendary treasures to revive their once defeated nation. To frustrate their plans， the enemy country puts a price on their heads. Kenshirou and Love are now fugitives and they subsequently become target for many bounty hunters seeking the prize. Lyra and her gang are one of these hunters. When Love and Kenshirou are attacked by them， Kenshirou alone runs away. Love has to fight the bandits on her own， but she is defeated and captured by Lyra who tortures her to make her confess where Kenshirou is. But Love wouldn’t speak.Finally Lyra，tired of torturing her， lets her subordinate Jingi take over the job. Jingi doesn’t like the way serious-minded Lyra does things， so he hires a professional torturer who is in fact Kenshirou in disguise. Then Jingi and other men， fed up with their too earnest superior， rebel against Lyra， but…. This is a story of Love and Kenshirou， and their unique adventures. Can they really get the treasures?