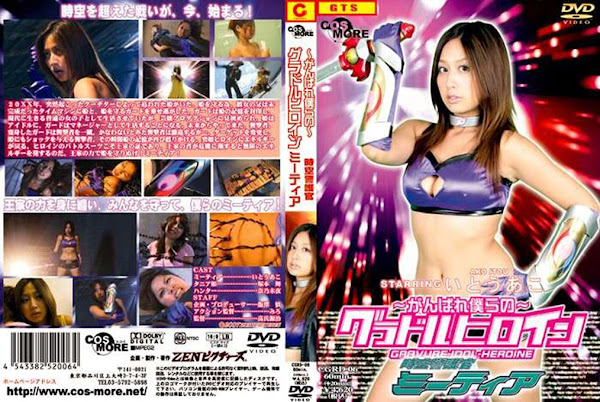 In the year of 20XX， a young princess is exiled because of the coup. To protect her life， her father sends her and a female bodyguard off to the past using the still imperfect technology of time machine. In Japan， 2007， her guard seals the memories of the Princess， who lives as an ordinary girl. One day the Princess is spotted by an entertainment agency and she starts a new life as pop idol while her escort acts as her manager. There arrives an assassin sent from the future， but the guard transforms and repulses the enemy. Realizing there is no chance of winning， the assassin then attacks the Princess with a shock wave， which triggers the memories of her former self. Suddenly our heroine’s body is charged with new power， dressed in a battled suit， an heirloom of the Royal Family that will energize the wearer with infinite power when anyone of royal blood is in danger! Go Meteor! Fight and protect the Princess!