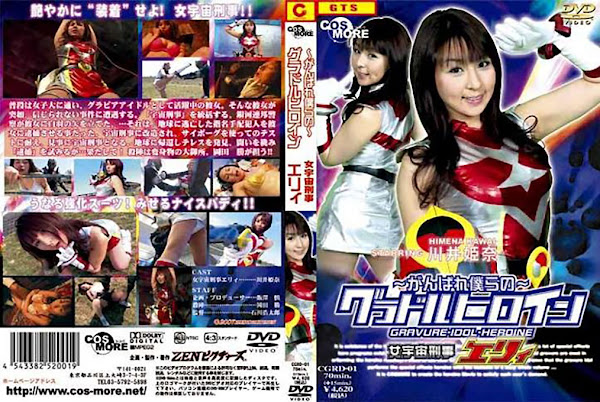 Though an ordinary college girl and a popular gravure idol， she met with an unbelievable accident. She was single out as a federal detective by Federal Galaxy Police which unified the ”Space Detective to make her arrest a wanted suspect who had run away to the Earth. She was modified ，endured the test using a cyborg and finally became the space detective. Returning to the earth， she found Teresu and tried to fight and ”arrest” it...How would become of her? Masaru Okada， who is something of a Mr. Big in changing drama， took upon the resposibility of the sword fight.