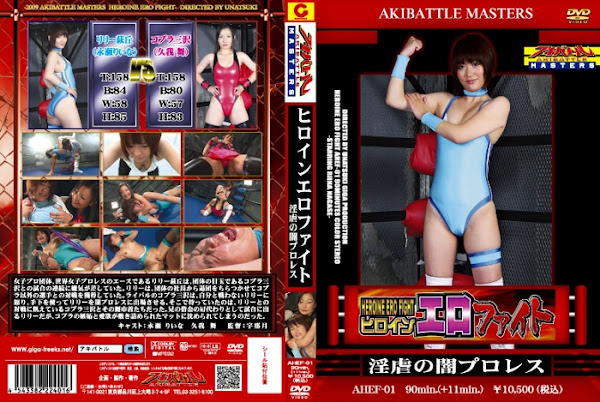 Lily Hagioka， the ace wrestler in the women’s pro-wrestling organizations and the world women’s pro-wrestling rings， has been sick and tired of the fighting series with Cobra Misawa， the organizations’s main feature bouts. Lily succeeds in talking the organization’s president into arranging bouts with other wrestlers than Cobra， by hinting her retirement if otherwise. The rival Cobra Misawa gets mad about Lily not fighting with her and uses her underlings to lure Lily into an underground bout. Awaiting Lily at the bout is blood-thirsty Cobra Misawa and her flunkies. Lily has agreed to the fight to repay her brother’s debts. She ends up sinking in the mat strewn with the jealousy and lust of Cobra. (Bad ending)