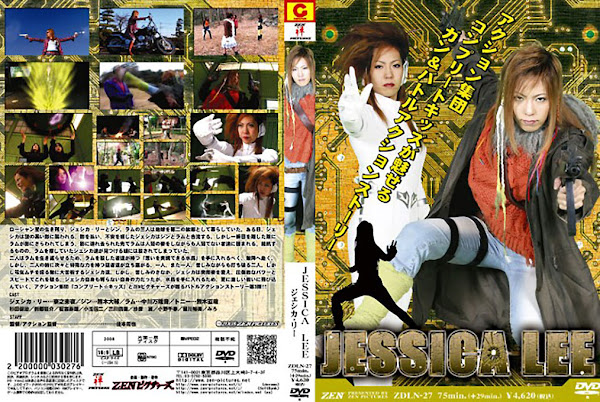 Three fugitives from Planet Roshan， Jessica Lee， Jin and Rum are leading a quiet life on the Earth， but one day Jessica is attacked by a mysterious black shadow. She successfully repels the shadow’s attack and Jessica， afraid of another attack， decides to reunite with Jin and Rum. However， while Jessica is taken off guard， Rum is kidnapped by the shadow. Abducted Rum finds herself surrounded by those who have the human figure， but are not human any more. Rum resists， but gets killed before Jessica and Jim arrive. To bring her back to life， two girls sets out for the enemy’s fortress where they must obtain ”the crystal that materializes holder&s dream”， an artifact only Rum’s killers possess. But an array of great warriors with special powers stands in their way. It is a tough battle， but Jessica and Jin beat all enemy warriors one after another until a powerful enemy confronts them with an electric whip. The two girls nearly lose the battle， but during the hard battle Jessica suddenly starts to transform and beats the enemy with great speed and overwhelming power. Jessica still doesn’t understand what is happening to her， but she and Jin have to plunge into the fierce battle to get the crystal. This is the third entry of the battle action series created by ZEN Pictures and action group ”Complete Kids”!!