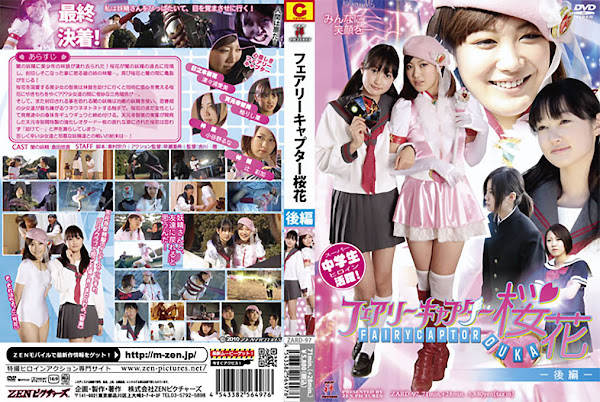 Rou Hayashi the Adonis has been kidnapped by a fairy of the darkness! Ran Hayashi， Rou’s sister， is angered by Oka who has sympathized with the fairy’s past and failed to seal him off... This develops enmity between Oka and Ran! The beautiful girl Tomomi， doting on Oka， is jealous about Oka who longs for and sets out to rescue Rou Hayashi. A strange triangle relationship ensues among the girls... And， the fairy of the darkness， afraid to be sealed off again， uses a fairy of curing to clinch Oka’s body that is yet half-developed as a woman， with a snaky and greasy tentacle which all girls of puberty detest the most. Oka， now stripped down to only a reinforced leotard， which has been developed and specially made by Tengenji Concern of Tomomi Tengenji’s family home， lets out cries for ”help!”... A battle follows between the agony-stricken girls and the vicious fairies.