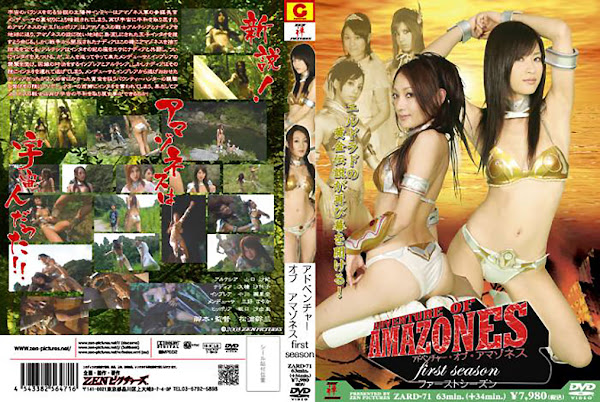 Legendary Sun God， Inti， has controled the balance of the universe. But he is betrayed and killed by the Secretary of the Amazoness General Staff， Medusa. To bring peace back to the universe， Amazoness Queen， Hippolya， sends Amazoness soldiers， Altesia and Nadia to the earth. Their mission is to look for Prince Intao， who has been sent far to the earth as a punishment by the rule of Amazoness. But Nadia， discharged from a war， sees this as a chance to run away from Amazoness. Altesia， taking advantage of Naida’s wanting to be Intao’s princess， succeeds to find him. But Medusa and Inblea go after them and attack them. Having had unfinished business， Altesia fights Inblea. In the meantime， Nadia runs away with Intao. Now a prize is set for the two ”Wanted.” Nadia loses Medusa and Inblea， but while a bounty hunter， wanting the prize， attacks her， Saigo，a TV director， takes Intao away. The Amazoness soldiers must bring the peace back to the universe!