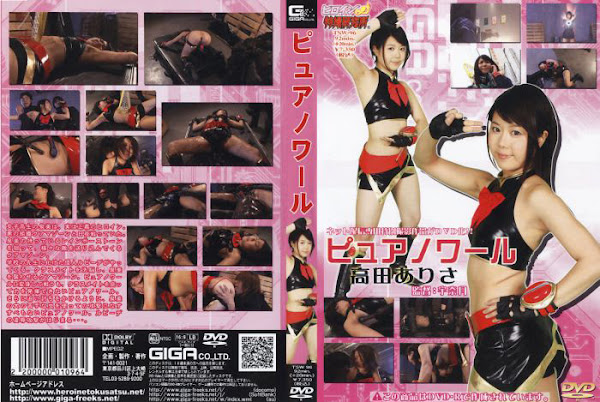 Izumi， the senior high school student， was a heroin of justice. She was fighting against Kuamazoon， the evile organization， day and night. Kuamazoon sent various enemies to her for the purpose of getting the rainbow stone she had. Kuamazoon brainwashed her classmates and made them attack her. She changed into Pure Noir， but she could not shouw herself at her best to protect the classmates. In addtion， she was attacked by bugs in which Izumi was weak. She could not do anything at all. Then Rubide started humiliating attack on her. BAD END