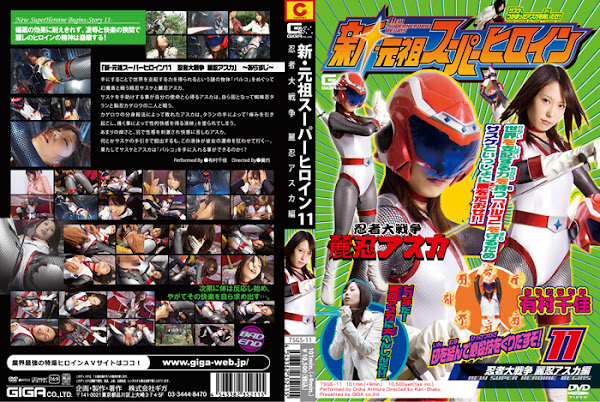 Over the mysterious object called ’Barco’ which can give anyone power to acquire the world by only getting hold of it， two ninjasーthe flying ninja Sasuke(means a rescuer) and the elegant female ninja Asuka(means hope for tomorrow)ーhave fought against GenmaSai(means a phantom manitou master). To assist Sasuke that Asuka acknowledges as her duty， so she becomes a decoy and fights against the spider ninja Taran and the cutting ninja Kagerou(means a dark chamber). Asuka is beaten with Kagerou’s splitting-oneself-into-many-of-it technique， and also by Taran， she’s coated with ’liquid which causes itchiness， and by scratching over the body， it will acquire a sexual pleasure.’ Asuka troubles with too much itchiness and pleasant sensation which is caused by stimulating sensitive parts with feathers. But somehow， owing to Sasuke’s help， she can escape from the enemy， but the liquid is about to ruin her fate... Well， is it possible for Sasuke and Asuka to get Balco!? [BAD END]