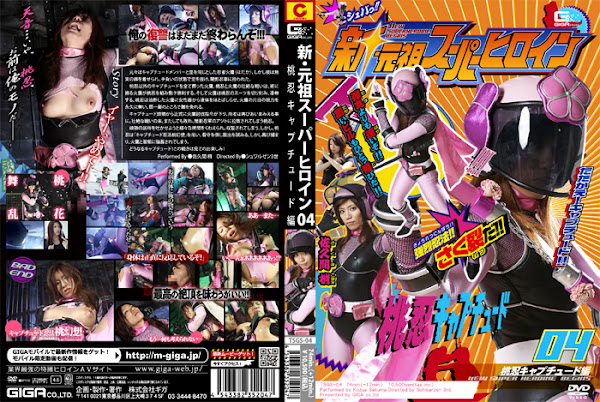 Ninja Hotaka， originally from the same home town as Captude members， was charged with a crime he didn’t commit， fleed from town wounded， and was picked up by the Dark Shadow Ninja clan. Earlier， Hotaka fell all Captude members but Pink Ninja. The horrific fight between Pink Ninja and Hotaka ends with Hotaka subduing her with his overwhelming techniques. Hotaka rips off Pink Ninja’s costume and screws her. As Hotaka drops his guard for once， Pink Ninja spews venom from her slit， damages Hotaka’s vision forever on his one eye and gets away in close shave. The head of Captude issues an official order to stamp out Hotaka， and Pink Ninja sets out to fight Hotaka again. But， she is beat once more and taken to the Dark Shadow Ninja clan’s hideout. Tortured relentlessly for the whereabouts of the Captude head， Pink Ninja is now in prison. Using her secret power of Captude Ninja Pink Fantasy techniques， Pink Ninja downs the guards and breaks out of prison. Captured again， she gets disgraced by both Hotaka and the clan boss. How will Captude turn around? Look for what’s coming next in the video! [Bad ending]