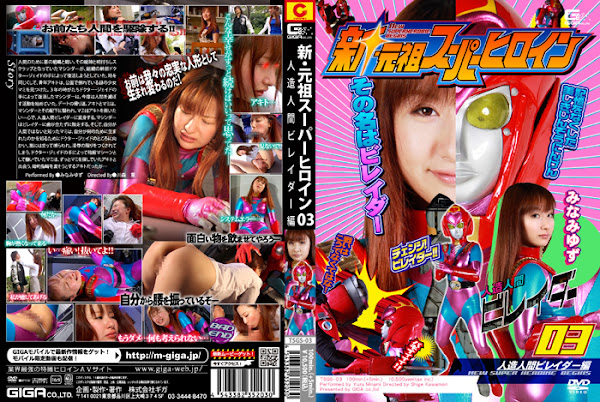 Machinder once fought with an evil organization for the peace of mankind， and was able to defeat the mastermind at the expense of its own life. The heavily damaged body of Machinder has long been discarded until Dr. Jade， a higher-rank officer of the organization， finds it to resurrect the long lost warrior. In the meanwhile， young Akito encounters Mami， a mysterious girl who was found unconscious in the park. Three years have passed and Machinder is back in action， reborn by the hand of Dr. Jade， this time to wipe out the entire humans. One day， on their way back from a date， Akito and Mami are attacked by Machinder and his men. In her ardent desire to save Akito， Mami suddenly transforms into Bireider. Even Machinder is powerless before Bireider and runs away. Mami discovers that she is not a human， so to know for what she was created， she travels to Dr. Jade. After being trapped and caught， Mami gets humiliated and disgraced in every conceivable way. The evil doctor Jade turns Mami into an assassination machine， and when she meets Akito looking for her， Akito tries to give her an engagement ring.... [BAD END]