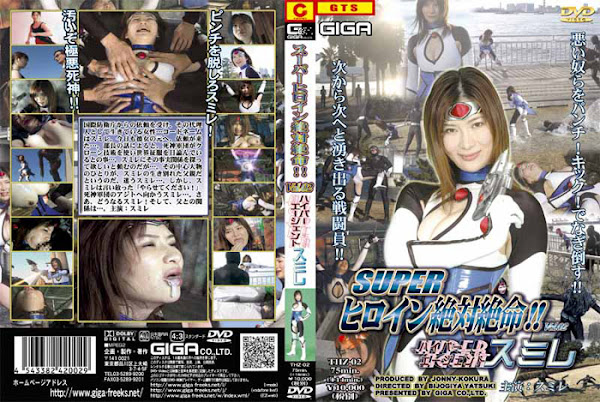 There is a woman who lives as an agent of International Defense Agency at its request. Her code name is Sumire. She receives another commission today... According to the director， a group of Grim Reapers is plotting conquest of the world using clone technology... Sumire is asked to look into the matter... One of the central figures is believed to be Sumire’s father who has parted and lost contact with her. She is unable to make a decision... But she finally says strictly， ”let me do it!” She heads for the hideout of the group of Grim Reapers... What will become of Sumire? And what will be the relationship with her father?