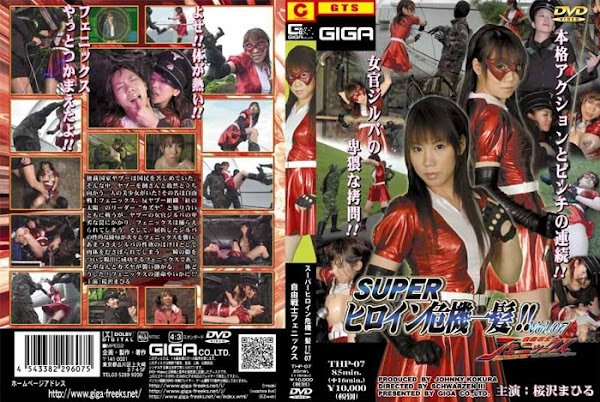 The dictatorship Yapoo had caused anxiety to its citizen. One day a beautiful girl stood up to defeat Yapoo. Her name was Freedom Warrior Phoenix. She met and fought with Kazuya， the leader of Red Sun， the anti-Yapoo organization， but she was easily caught by the mean trick of Jiruba of Yapoo. Phoenix was sexually tortured by Jiruba and craved by the body as an outlet for her desire. Phoenix managed to escape with watching for a chance， but then she was attacked by Kazuya. What happened? What would become of her?