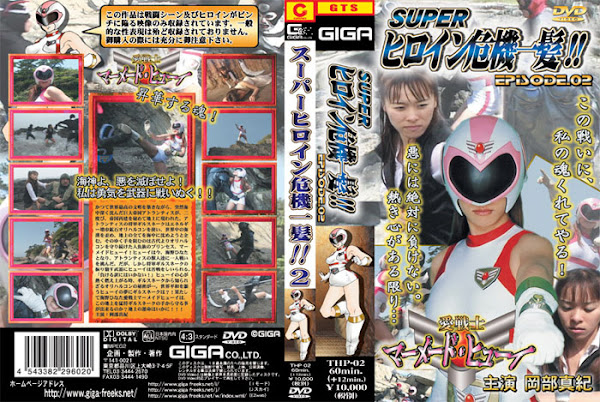 A huge empire， Atlantis， which once has built a world’s greatest civilization and unexpectedly sank deep into the water， came up again， having intention to rebuild itself. General Gilsnake of Atlantis， using the energy amplifying ore， orichalcum， plots to distort trenches of all over the world to sink everything on the ground into the water. The one who gets in his way is Mermaid Hughie， the princess of the mermaid race， which has been protecting orichalcum from ancient times! Hughie now has become Hinata Umino and alone challenges the beasts of Atlantis to a fight. However， she has a hard fight with General Gilsnake， who brandishes his weapon. “I shouldn’t be defeated!” When Hughie becomes passionate， Gilsnake tells her about the secret of orichalcum... Can Hughie， who wishes world peace， defeat Gilsnake?! Can Hinata Umino， Ai-Senshi Mermaid Hughie， protect the world from the strong general? How would the earth be!!!