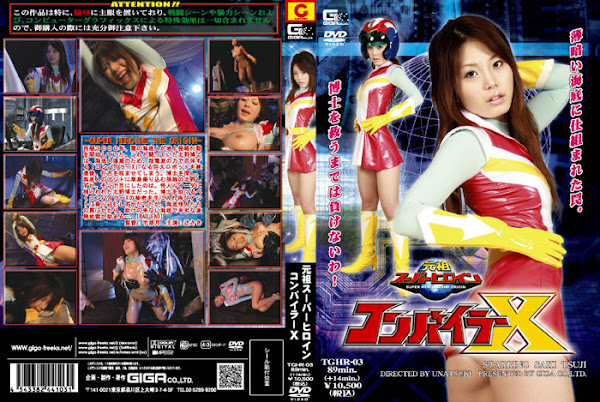 In the year 3000 A.D. “Men of Darkness” living under the sea set out to invade the surface world. To counter this and eliminate the enemies， Dr. Kitano builds a piloted giant robot “Combiler X” using super electric wave power just before his mysterious disappearance. Shizuka Kitano， granddaughter of the doctor， sneaks into the hideout of the creatures from under the sea on her own， looking for the missing doctor. There she finds Dr. Kitano captured by the humanoid monster Ruida. To rescue him， Shizuka obtains the secrets of Combiler X and attempts to infiltrate the lair again， but she is trapped by the enemy. Now deep under the sea where no one arrives to save her begins the mean and cruel disgrace hell by the humanoid monsters…. BAD END