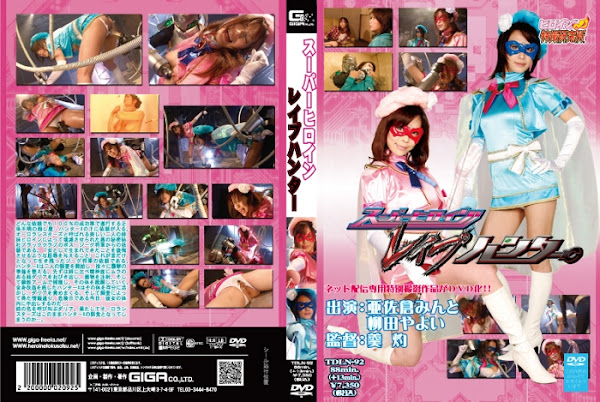 Hunter X is a professional assassin whose identity is still a mystery. He boasts a 100-percent success rate with his clients and today he accepts a new job commissioned by General Zieg， mastermind of the secret society that was destroyed by Aurora Sisters， two beautiful sister heroines. General had survived the attack， but has lost his entire body and only his head remains normal. The vengeful General wants only one thing and that is “to humiliate the sisters so that they will regret they were born women.” Hunter X researches on Aurora Sisters in preparation for his attack and first he targets the younger and less experienced sister Dahlia. After Hunter X lures Dahlia away from her sister， he injects a drug and captures her using his special iron arms， and starts abusing her slowly. Hunter X makes a full use of his completely remodeled body and keeps humiliating Dahlia. Because of his preliminary researches， he knew today is exactly her “dangerous” day， one on which conception is likely to occur， and he cums inside her…. Dahlia cries her sister’s name. Will Aurora Sisters become a prey for Hunter X…?