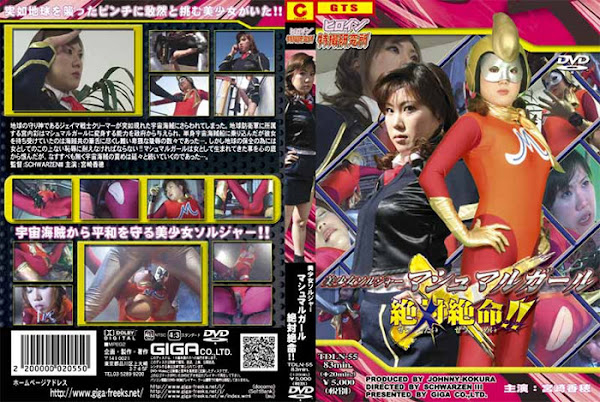 Creamer the Jayma Warrior， the guardian god of the earth， has been kidnapped by the suddenly-emerged cosmic pirates. Aya Miyauchi， a member of the Earth Defense Corps， with the power given by the government to transform into Marshmal Girl， goes on board all by herself the cosmic pirate ship. Awaiting her on board is a series of lewd assaults indescribable in words... But， she has to endure by all means in order to preserve the earth!! Marshmal Girl now repents having been born to a woman， while the torturous ravaging continues by the cosmic pirates.