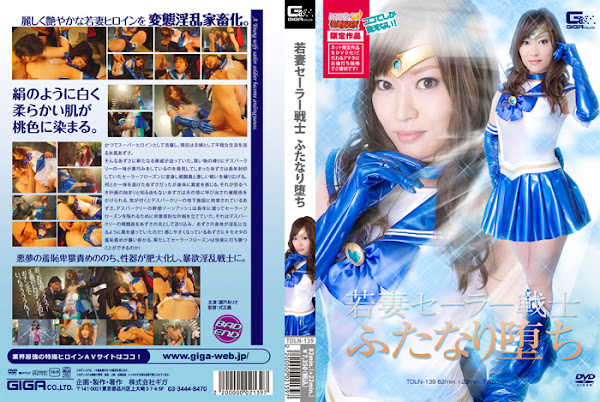 A Japanese young housewife， Azusa Hidaka(means a holy tree on a icy mountain) once played an active part as the Super Heroine， but now she leads a quiet life. But a new threat is approaching such Azusa. On the way from shopping， she accidentally finds members of the Deathbargly are doing nasty bit of work， and she obligatory transforms herself into the Sailo-Frozen that has been sealed for a long time and intensely fights against the combatants. Somehow she beats the combatants， but she feels something strange on the flesh. Without knowing beginning of a fearful plan， Azusa is called by her husband named Satoru(means enlightenment)， and now she is hypnotized. Then， next thing she knows is that she is being restrained in the underground center of the Deathbargly. Actually， ZoneAsh， who is a cadre of the Deathbargly， has formed a precious plan over many years， in order to entrap the Sailor-Frozen. The plan is that ZoneAsh has sent the combatant as Azusa’s husband， and has been giving her a spooky drug which makes her nymphomaniac! Then， shameful torture of spooky geeks also falls upon Azusa who is now sexually sensitive. Well， is it possible for her to overcome the ultimate pleasure! [BAD END]