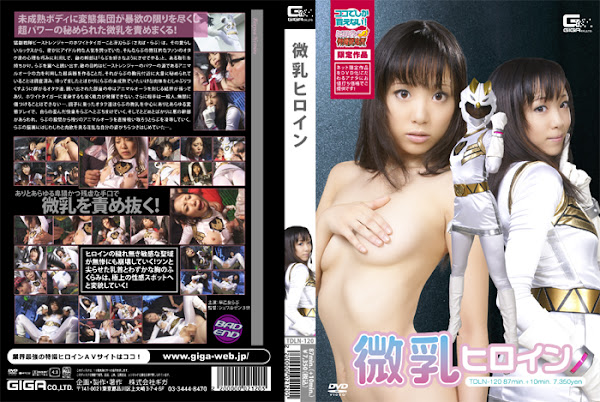 Love Saeba(means a lovely sharp blade) as the White-Tiger is a member of the Savage-Beast Fighting Unit， the Beast-Ranger， and with her lovely looks， she is readily being popular and admired as the idol. But her enemy cadre plots to make a use of the enthusiastic nerd-fans’ mind skillfully and proposes some deals to them like， ”I can make you have Love Saeba as much as you like”， and luring Love out to a trap. The enemy’s purpose is to make the Super-Arms using the power of the Animal-Aura which is a source of the Beast-Ranger’s power. They have already researched that it’s being hid in large quantities near the bosom of Love. Then， the long waited nerd-fans flock around and madly suck her innocent immature flesh. In the room where she has been lured out is put a magical boundary around， so she cannot demonstrate her capability to transform herself into the White-Tiger. In addition， the opponents are average persons even if nerds. She cannot damage them recklessly... The nerd-fans， who are too excited， give vent their twisted pleasure of vast array of perverted play to Love， especially on her immature tits. Then， in order to put an end to this matter， the enemy’s evil cadre appears， and the cadre surrenders Love to suck the rest of the Animal-Aura out from her sexual organs directly. In the mind of Love， gradually， her obscene figure， which craves carnal pleasures， starts to flicker... [BAD END]