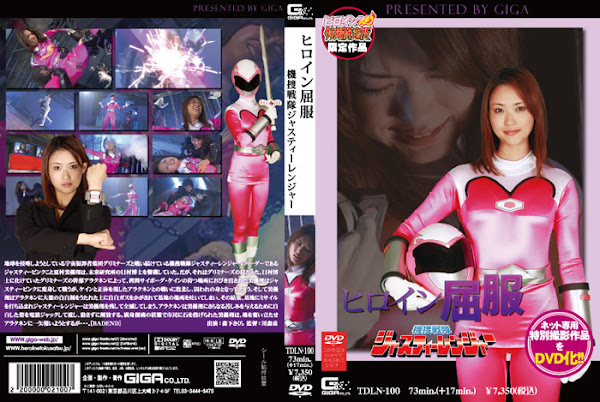 Miyuri Natsumura is Justy Pink， female fighter and leader of SWAT Team Justy Ranger， every day fighting Grimminers， a group of space criminals trying to invade the Earth. Her latest mission is to protect Dr. Himura of Future Institute， but this is actually a cunning trap set by Grimminers. Miyuri is lured by Grimminer’s high-rank officer Arakunen disguised as Dr. Himura， and she is ambushed and attacked by Cain the Torture Cyborg. Miyuri transforms into Justy Pink and fights back， but she loses the battle against Cain and Arakunen， and she is imprisoned. Then by using a large amount of truth drug and forcing her to inhale truth gas， Arakunen makes unwilling Miyuki reveal the location of her team’s secret base. Because of that all Justy Ranger members are killed except Miyuri after the missile attack. To inflict more pain on Miyuri， Arakunen refuses to kill Miyuri. She releases Miyuri instead， after hijacking airwaves to broadcast Miyuki’s forced revelation that was videotaped all over the world. Battered and exhausted Miyuri is stoned by the enraged citizens. Using her last bits of energy， she continues to fight the battle against Arakunen， but.... [BAD END]