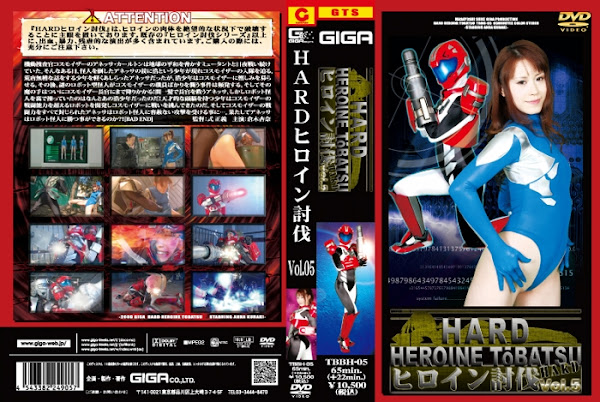 Anessa Carlton is an agent of Mobile Police Cosmoizer， everyday battling the evil mutants threatening the peace of Earth. One day， after defeating a humanoid monster， Anessa finds herself annoyed by a strange boy named Hiroshi， who insists that Cosmoizer should admit him in as a member of the squad. Anessa ignores this impossible boy， who feels snubbed and develops his hatred for the organization. Later on a series of mysterious incidents occur， in which only Cosmoizer members are targeted as victims. Finally Chief Commander of Cosmoizer himself is attacked by the strange enemy! Anessa comes along in the nick of time to help him out of his danger and discovers that it is the boy Hiroshi who has been behind the attacks， manipulating the robot monster! The boy has a brain of genius and has developed a high-tech robot of which power far surpasses the entire combat ability of Cosmoizer itself. As Annesa can no longer use the weapons of Cosmoizer， she must go through the relentless and brutal attacks from the monster robot. Will Anessa win the battle over the deadly robot monster in the end?