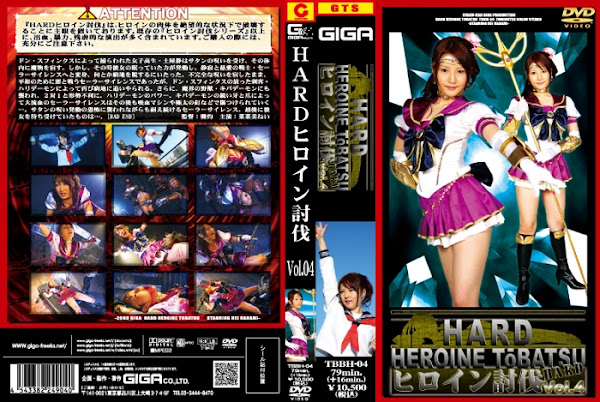 Shizuka Doi， a high school co-ed kidnapped by Don Sphinx， has been cursed by Satan and inhabited by an evil inside her. But， a dormant power in her has come to life and turns herself into Sailor Silence， a warrior of silence and self-love， to save her from troubles. With the incomplete curse still intact inside， Sailor Silence keeps on fighting for the sake of peace against evils. Don Sphinx sends Harry Demon to assassinate her， putting her into a fix. Also， she is assailed by Kiba Demon， a wild monster of the devildom， in a battle of two on one. Sailor Silence suffers wounds inflicted by Harry Demon’s powerful attack and Kiba Demon’s sharp tusk and claws. She gets hurt further by the blood- sucking machine and thick， fat nails... Always under fear of Satan’s curse taking power， Sailor Silence keeps on putting up with her destiny. In the end awais her...(Bad ending)