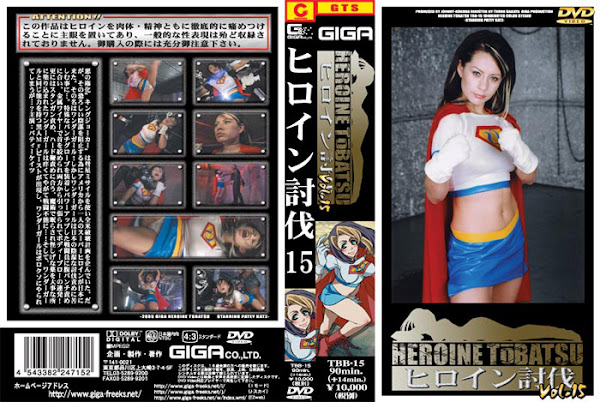 A Satanist ”King Joker” conspires to destroy the whole land of the U. S. using comet missiles. But a super heroine comes to Japan from the U.S. to prevent the dreadful plot. Her name is Wonder Girl! She， on the contrary， comes to struggle with insidious punishments of Japan... The combatants who become more powerful putting on special punch gloves constantly punch her in the stomach. She is subjected to a barrage of body blows with her neck strangled with metal wire and her body pulled towards both sides! Moreover， she is swamped with stun gun shots and hard whippings. Finally， she becomes unable to fight， as she has an itch due to some suspicious medicine applied on her important parts while sleeping under black magic...! There appears a black man Mr. Beast who has the same ability as Wonder Girl does and she gets beaten up...?