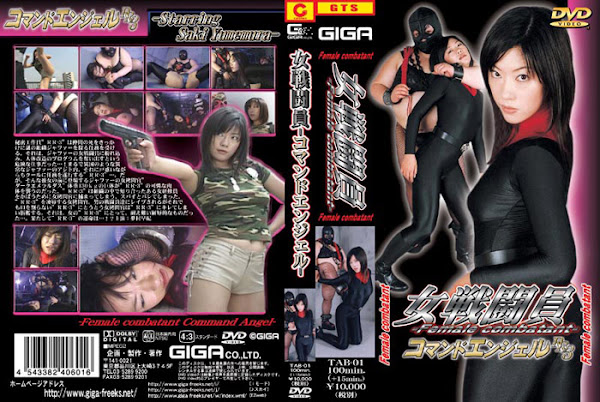 The secret agent ”RR-3” took the business to spy on the mysterious organization Jaffer in the wake of the death of her associate. It was a dangerous mission to mingle into the female fighter of Jaffer and to deprive the humanbody modification program. The inside of hide-out of Jaffer was unusual and looked like a foregin country. Though confused， ”RR-3” coolly executed her mission. However， the female torturer of Jaffer， Dark Emeraldas， appeared in front of her. The big body of 130-kilogram attatcked the beautiful body of ”RR-3.” ”RR-3” was captured by the female torturer to save an female worker whom she came to know in the organization. Her identity as a spy was revealed at last. The female torturer violated ”RR-3.” ”RR-3” was also sexually assaulted by male fighters， but she never confessed. Finally the female torturer lost control and intimidated her， which was intolerable disgrace for ”RR-3”. What would become of the fate of ”RR-3”?