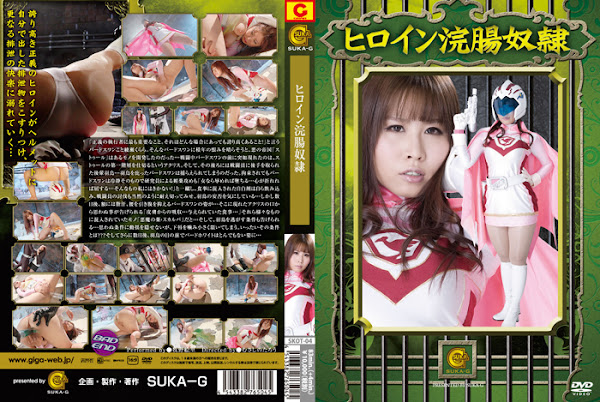 Kurara Ayase， aka Bird Swan， believes that ’’the most important for the justice executor is to keep pride under whatever circumstances.’’ Having a long-time grudge against Bird Swan， the Stool， an empire of vices， has developed something... Before Bird Swan during the fight appears Acriss all of a sudden， who directs the first rank of Stool. Tagging along behind her is Bird Swan’s junior staff Hatori who’s been beaten up once by the enemy fighters. While covering up for Hatori， Bird Swan gets captured. Bird Swan retains her calm while constrained， defying the aphrodisiac torture， ’’Humiliate a woman and she falls... And if her mind is broken， then she gives in， so you say. But， that won’t work on me.’’ She doesn’t mind swallowing the meal laced with a truth drug， perseveres the fighters’ ravaging blows and still cares for Hatori... A few days later， Bird Swan comes crawling with her hands put on her stomach， sweating grease on her forehead. There appears Acriss， who tells her unexpectedly that ”a devil’s drug Scarva has been mingled in meals she eats and absorbed through the skin.” Acriss tells her also the condition for releasing Hatori， which beats her socks off but she nods her consent， biting her lips. What are the conditions??? Then， several days pass and Bird White turns into something bizarre before Hatori’s eyes ... [Bad ending]