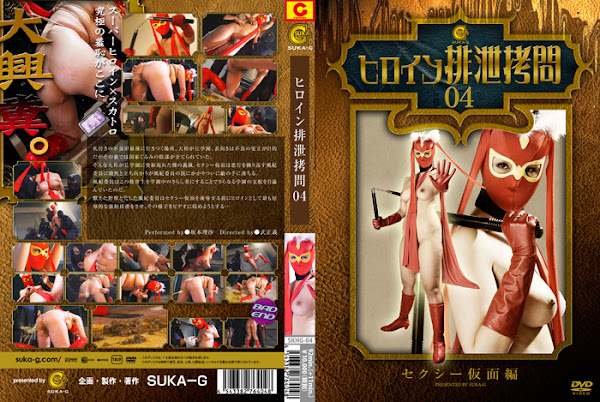 Yamatogaoka Academy is where all the bad-asses gather. Officially， the purpose of this academy is to rehabilitate the students; but in contrary， they were plotting against the government. But Sexy Mask appears to stop their conspiracy! Sexy Mask fights against the prefects of the school， but she falls into their trap. The prefects decide to show off their power by exposing her naked in front of all the students. But before that， they take a video of her evacuating... [BAD END]