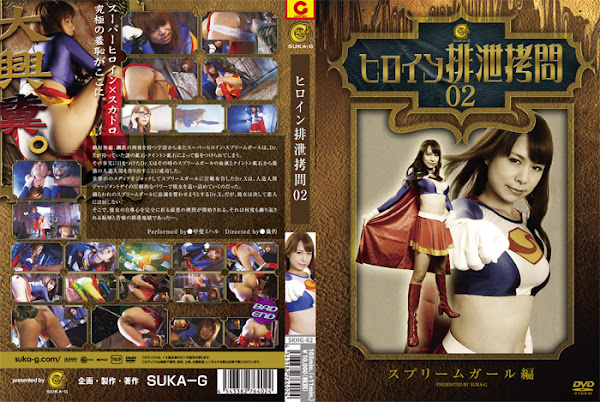 Supreme Girl is a super heroine from space. But she was damaged by the mysterious ore. From that information， Dr. X creates an android made of the Clinton Ore and Supreme Girl’s blood. He takes over all of the television broadcast and declares a war against Supreme Girl. He tries to force Supreme Girl to pledge allegiance to Dr. X. But she does not succumb to a villain. The torture to shatter her pride begins. And so， the excretion torture begins...! [BAD END]