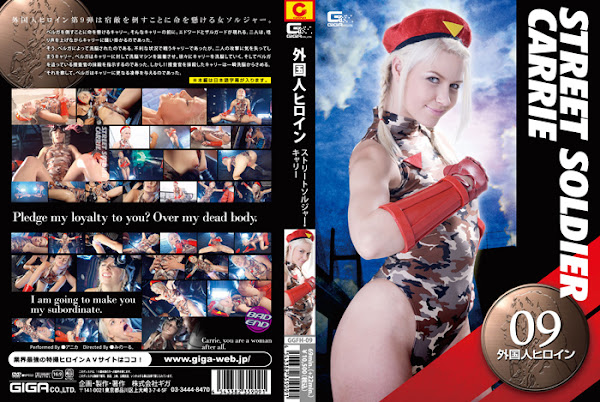 Carry risks her life on beating Beluga. In front of Carry appear Edward and Zalgard. Two men pounce on Carry， growling at her loudly. Yes， they have been brainwashed by Beluga. At a disadvantage， Carry keeps on fighting but blacks out under attack by them. Beluga puts Carry on a brainwashing machine and starts the process. And， she puts in instructions for Carry to kill an investigator who is after Beluga. But!! After killing the investigator， Carry is awakened out of brain-washing. Sensing that， Beluga puts Carry to additional molesting. [Bad ending]