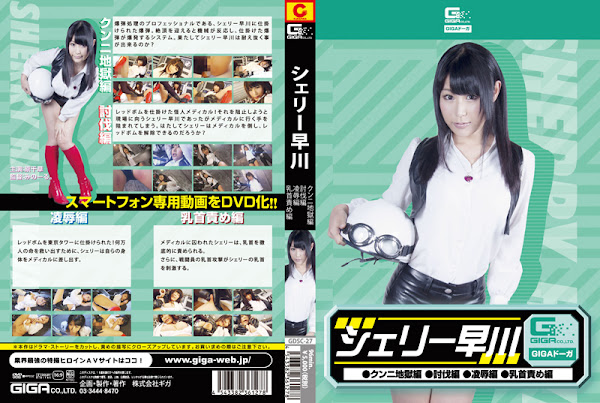 [Cunnilingus Hell] Sherry Hayakawa is an expert at Explosive Ordnance Disposal， but this is the first time a bomb has been planted inside her. When she reaches orgasm， the bomb will explode. Will Sherry be able to stop her orgasm? [Subjugation] Sherry heads to the crime scene to stop the Red Bomb， but the Medikal blocks her way. Will Shelly be able to defeat Medikal and dispose the bomb? [Surrender] The Red Bomb is planted at Tokyo Tower! In order to save the lives of many， Sherry offers her gorgeous body to Medikal for a negotiation. [Nipple Torture] Medikal tortures Sherry’s nipples at the enemy hideout. In addition to that， the combatants toys with her nipples.