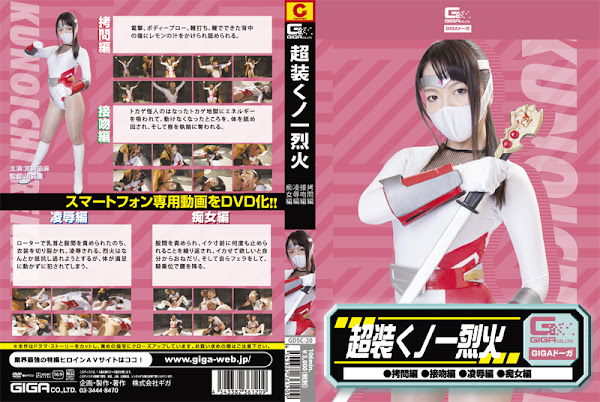 [Torture] Rekka gets electrified， body blown， and whipped. And the enemy squeezes lemon on her wounds... [Kiss] The Lizard Man uses his special move， Lizard Hell， on her and gets her energy sucked. After Rekka loses the power of controlling her body， he begins licking her body and persistently kisses her. [Surrender] The female ninja gets her titties and vagina toyed with the vibrator， then gets disgraced by the Lizard Man. She tries to run but she no longer had the energy to do so. [Female Pervert] The enemy toys her vagina for a long time， but stops just when she is about to go. Soon she begins nagging him to screw her and jumps on top of him.