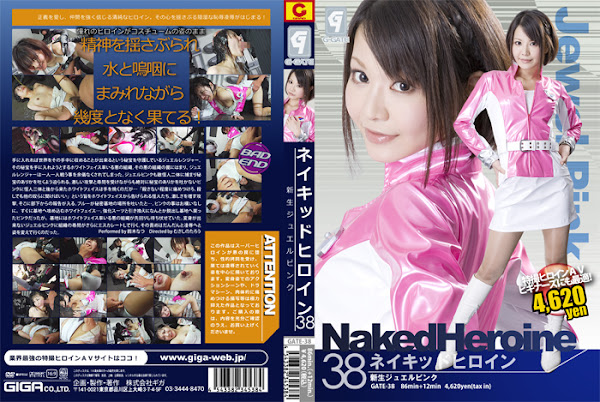 The Jewel Rangers are protectors of a jewel that enables its possessor to conquer the world. White Face’s evil organization that attempts to get the holy gem sets a trap for the rangers， and now each Jewel Ranger has to fight separately. Jewel Pink is attacked and captured by two enemy monsters， who try to make her confess where the jewel is hidden. White Face himself joins their tortures， but though severely attacked and interrogated， Pink refuses to tell them the secret. It seems the enemy’s plans are thwarted ... when White Face tells the frustrated monsters that they may torture her as much as they like， as long as they keep her alive. Even if she dies， White Face says， there are other prisoners they can interrogate. The monsters’ attacks get more severe when a report arrives from his men that Blue confessed the location of the rangers’ headquarters. On hearing the news， White Face rushes to the Rangers base， forgetting about Pink.... Pink manages to escape though she has to lose her armed suit， and she returns to the headquarters， where White Face and his men await her. Jewel Pink is unable to transform， and as the evil organization’s interrogation escalates， their tortures slowly become disgrace and disgrace. [BAD END]