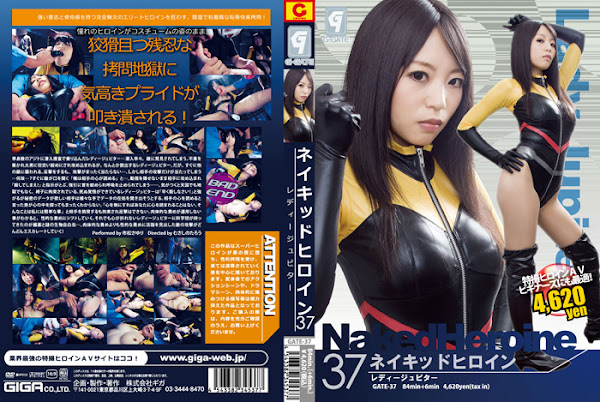 Lady Jupiter is deep inside the enemy’s hideout alone for investigation... She is spotted right away and， caught off guard， gets hugged from behind by a monstrous guy. Lady Jupiter manages to escape， but she gets assaulted by another enemy again. Fighting back， she never hits the enemy...but gets hit by him... What’s the hell? The enemy opens his mouth and says ”I can read my opponent’s mind”... While distraught， she gets attacked， and the enemy orders ”Finish her off!”... Strangled， she gets choked... Coming to herself， she finds it’s no paradise or hell. She is confined to a chair. Resigned to die， Lady Jupiter shouts out of bravado ”Kill me now!” But the enemy wants her to spill the whereabouts of the secret data. The man， who prides on reading people’s minds， searches her mind but finds nothing. She challenges him ”I just keep my mind blank and you just can’t read it. It’s a simple thing for me”， but she cannot counterattack him because she is bound. Now that physical torture won’t work on her， he shifts to sexual attacks. Yet Lady Jupiter would not give in， so he brings in the scientific corps with aphrodisiacs and a mysterious confession-inducing bug... The enemy torture has now escalated into sexual harassment from physical torture... [Bad ending]