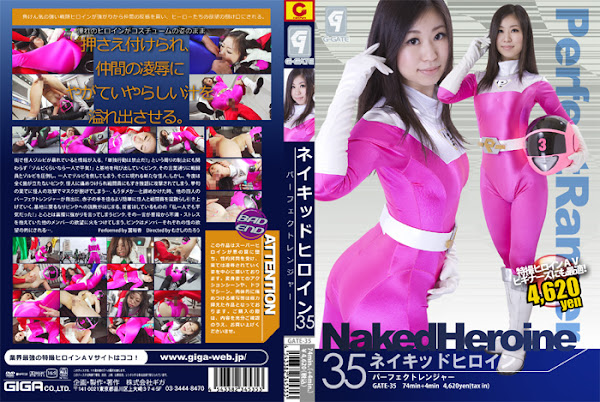 One day a monster attack is reported. A humanoid monster named Zolbi is on the loose and causing havoc in the city. Despite the strict order not to leave the base， Pink sets out to fight the monster alone， thinking this is going to be a piece of cake. Her confidence proves correct at first as she easily defeats Zolbi and the combatants on her own. However， when another monster shows up attacking Pink， she is no match for the new enemy， who beats up Pink ruthlessly. Taking advantage of her weakened state， the combatants also start attacking her. Moreover， when she gets attacked by the monster， her mask slips off.... Just when she thinks it is over， other Perfect Rangers arrive to her rescue. This is not a difficult job for the four male fighters， who defeat the monster and combatants easily. The four rangers return to the base with Pink， and lecture her about her careless action. Though Pink knows she was in the wrong， she hates to admit that， so she hastily replies， ‘I could have dealt with them myself!’ This remark makes other rangers angry， who have been unhappy and frustrated with her behaviors， and triggers their sexual desire. Pink falls prey to sex-hungry rangers one after another.... [BAD END]