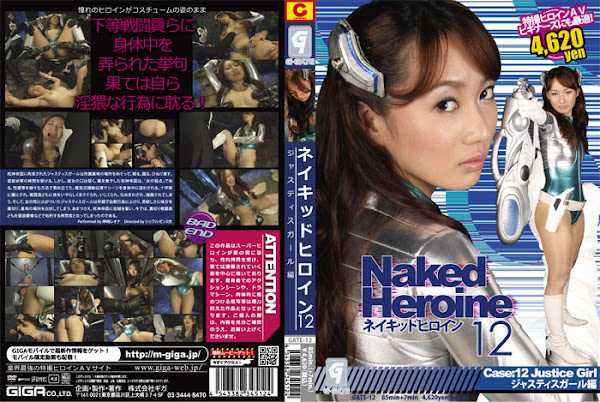 Justice Girl， captured by the Death God Empire， gets tortured; busted， kicked， squashed and strangled for information on her base location. But， she refuses to crack， which forces the Death Empire to take an alternative instead and molest her weak erogenous zones. Groped by the electric vibrator all over her body， bound on a cross， molested， fondled， licked， and screwed finally by the fighters. And， awoken to the sensual pleasure， Justice Girl indulges in finger job in the prison， betrays her buddies for men， land reveals her base location. Moreover， she pledges loyalty to the Death God Empire and now becomes a torturer to execute betraying fighters by mounting on their faces to choke to death. [Bad ending]