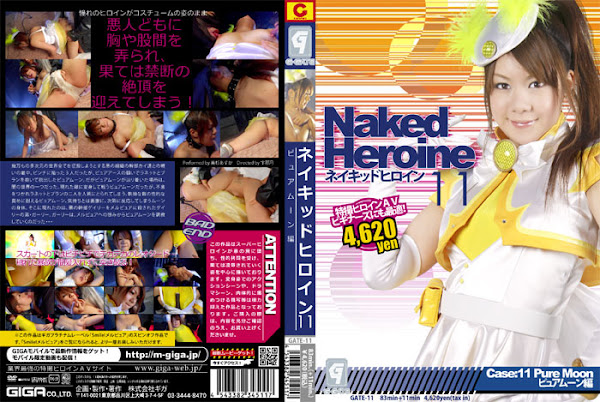 Kai is the leader of the dark syndicate planning to conquer all the multi-universes. In the middle of the fight against the forces of evil， the three girl fighters are trapped in tight spot. Pure Earth persuades Pure Moon to escape with Ranet and Pran， but the universe where they stranded is one of the dark worlds. Pure Moon transforms to fight， but she is caught off guard by the enemy who takes Ranet and Pran hostage. Pure Moon has to endure the enemy’s sexual tortures that seem to never end. Despite herself， however， her body becomes hot and she begins to feel good. Then Garly， younger brother of Gary killed by Melpure， arrives. Garly， nursing his grudge about the death of his brother， gives captured Melpure Moon a private sex training session....{BAD END}