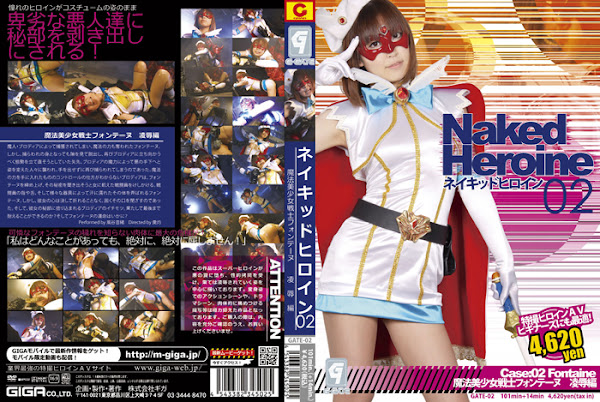 Captured by Magic Man Prodia， Fontaine is robbed of her magical power. But， she escapes the clutch and prepares for revenge. While getting ready， she is assaulted by a group of Prodia’s underlings who have been turned into villains by his magic. She gets captured again without putting up resistance. Prodia， acquiring the magical power but knowing nothing about how to control it， squeezes Fontaine for the secrets. In so doing， he eggs on the girl-hungry underling fighters to molest her. Fontaine gets her body licked， fingered and searched by the fighters. But， she wouldn’t break in and keeps her mouth shut. At last， she gets her cunt inserted by Prodia’s hard-on. Will she ever endure until the last moment? What fate awaits Fontaine? [Happy ending]