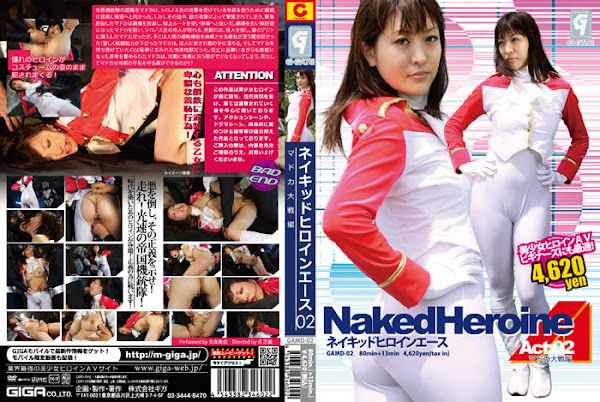 In order to save the Imperial-City which has received the attack of the Shilo-Noss Gang(means a castle destroyer)， a Japanese Yin-Yang magic handler of the Imperial-Machine Gun Unit， Madoka(means a peaceful one) gets into the Steel-Airframe and goes to the spot. However， she’s shot down by the enemy’s attack on the way. Madoka carries out the bailout and abandons the Steel-Airframe， and she hurries to the spot using the land route. Then， a monster of the Shilo-Noss Gang appears to aim at Madoka who loses the Steel-Machine and becomes defenseless. Although Madoka beats the monster and infiltrates into the enemy’s hiding place after the desperate struggle， that’s the evil spirit space where poison air which paralyzes human’s motor function is floating around! Madoka loses her combat efficiency remarkably， and she is pushed down by the monster and falls to the enemy’s hand. And what awaits Madoka is the pleasure hell smeared with disgrace. Her body has become sensitive is tortured though she acts stoutheartedly; she becomes impossible to resist the pleasure gradually. Well， is it possible for Madoka to keep the peace of the Imperial-City sure enough!?