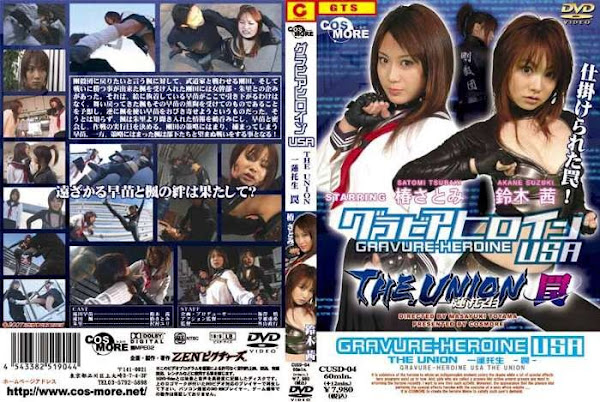 Kaede wants to rejoin the Organization ”Gouki-dan” and Goda orders her to fight against a martial arts fighter. After she won the battle， Goda gives Kaede permission， but this is part of another scheme by the female boss Juli. Juli knew Sanae wouldn’t give up the idea of seizing back her mother’s painting. So the boss plans to lure Sanae into a trap by using Kaede， knowing that Kaede came back as part of her sister Sanae’s plans. Not knowing Juli’s evil scheme， Kaede trusts plotting Juli and her information and meets Sanae secretly to decide the day on which they conduct their operations. However， Sanae is captured because of Goda’s deceptive ploy while Kaede is tricked into unwanted battle against her own men!