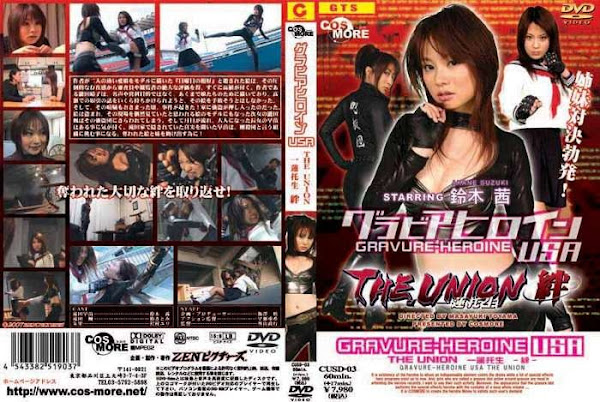 The paining titled ”Sunday Smile”， which was modeled on two little be-loved daughters of the painter， gained an enormous reputation from the judges and audience for its overwhelming presence and fetched a high price immediately. The painter Haruko Takita， who only painted it for her daughters and not for fame or profit， had no intention of letting go of it even being offered a big deal. After the fuss settled， the incident occurred! Burglars broke into her house. The painting was stolen and her second daughter Kaede Takita， who was the model for the painting， was kidnapped by the burglary group as she was believed to have witnessed the crime scene by accident. Time goes by and the grown-up eldest daughter Sanae becomes aware of something. Having heard the hidden truth of the Takita Family， Sanae gets involved in fighting against an organization called ”Gouki-dan(Undaunted Courage Group)” to take back the stolen painting and her sister!