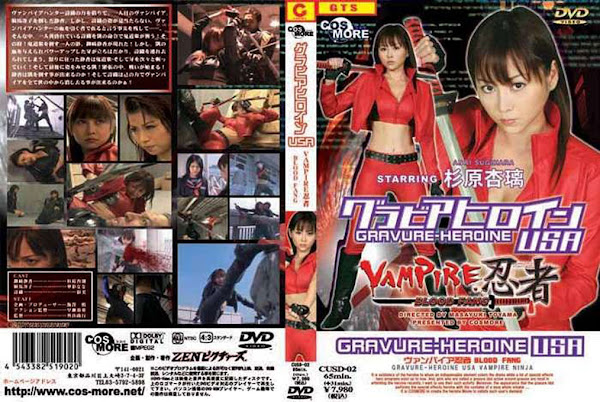 Assisted by Shiori， the vampire hunter， Shizuka fells Saeko Kiba， the first vampire. But， Shiori is now missing. She leaves behind the fact that she is blood-related to vampire hunters. Now， Kidoshu pounces upon the weary Shiori under order from Guy. Then and there， a dark shadow appears to fell Kidoshu. Here emerges Shizuka! But， Kiba， now given more power by taking Guy’s blood， snatches Shiori away. Angry and furious， Shizuka wields her sword around to zap Kidoshu and Kiba. Until Guy shows up! As tension mounts， the battle begins! Can Shizuka nip and zap Guy? And， can Shiori exterminate all vampires from the world with her own power?