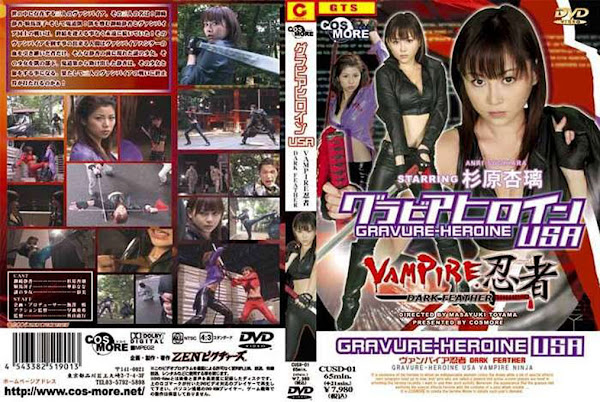 There are three vampires alive in this whole wide world. They are--- Shizuka Misaki， Saeko Kiba and Guy Kido. Hating Guy， Shizuka Misaki never ceases fighting him in the endless fight for ever， carrying the enmity among the vampires. The human being that can subdue the vampires is the one who has vampire hunter’s blood running in him/her. A mysterious girl appears in front of Shizuka. Shizuka rescues her from Guy’s underling Shu Kido and takes her on a trip together. Will the vicious battle among the three vampires ever come to an end? What destiny awaits Shizuka Misaki， now wielding a Japanese sword in the battle?