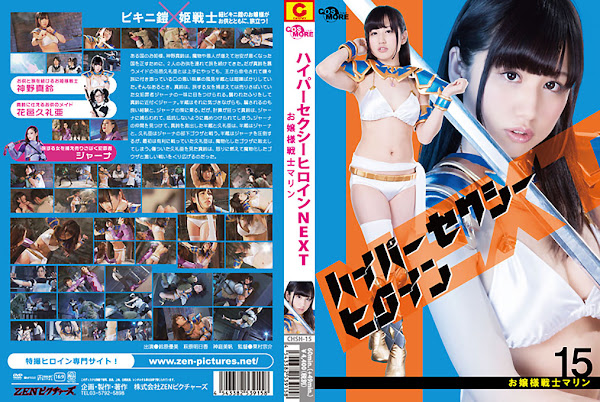 Princess Marin travels all around the kingdom with two companions. Although Marin is doing well with her personal maid Clair， she could not get along with her butler Hanzo. One day， Marin gets targeted by a servant trader named Janah. Janah acts as if she is hurt to approach Marin. Hanzo notices that this is a trap but watches it happen because he believes this will be a good lesson for her. But his calculations fail. Janah kidnaps and tortures the princess in her hideout! Hanzo and Clair saves the princes and engages in a battle against the theft group. Hanzo easily defeats Janah， but Clare loses against the monster. Marin sees Clair lose and challenges the deadly monster.