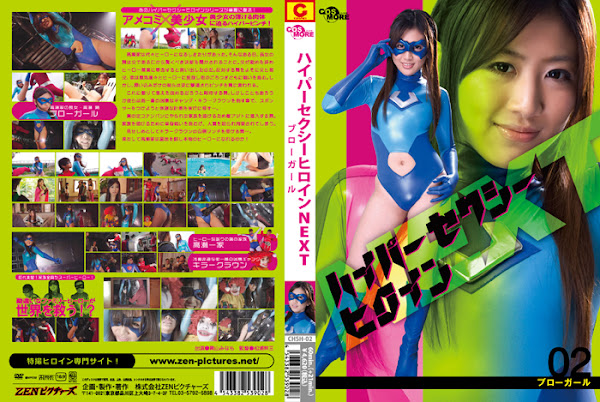 The Takase family (Takase means high rapids) have a custom to become a hero(or a heroine) from generation to generation. Such one day， the eldest daughter named Mai(means dancing) hears about a surprising decision from the father， Jin(means sympathy). He says that he will quit his current job and concentrate on the hero business. Without listening to Mai who opposes it， the father， and even the grandfather and the younger brother triumphantly transform themselves into the respective heroes， and throw down the gauntlet to hoodlums in the street. However， they’re just possessed with the idea that they’re real heroes so that they’re conversely repulsed by these hoodlums but are saved by Mai while they are driven into a deadly pinch. Mai expects them to change their ideas after they learn a lesson from this incident. But they come up with a new idea that they will topple the town’s most atrocious gang named the Killer-Crown on all things， in order to get their sponsors， so they put the reckless plan into execution... As expected they’re totally beaten， and in order to save the family members， Mai infiltrates into the enemy’s hiding place. She solely challenges the enemy to a fight， but hostages are being taken so that she is restrained at last. Then， as an example to others， Mai receives open brutal punishment of the Killer-Crown... Well， is it possible for the Takase family to escape from a plight and become real heroes and a heroine!